What monthly cost will the entrepreneur incur in hiring the employee.

Under Article 21 of Implementing Regulation 987/2009, an employer whose registered office or place of business is outside the territory of the competent Member State shall be obliged to fulfil all the obligations laid down by the legislation applicable to its employees, in particular the obligation to pay the contributions provided for by that legislation, as if its registered office or place of business were in the competent Member State.

According to the principle of a single legislation, an employee is subject to social security in the State where he/she works, even if the employer’s registered office and place of residence are in another State.

As the given case concerns employees who perform work in the territory of Poland, in accordance with this provision, they are subject to insurance in Poland.

The regulations impose the obligation to pay the insurance contributions on the employer. In order to do so, the employer should be reported to the Social Insurance Institution (ZUS) as a payer of contributions. However, in order for such a notification to be made, the entrepreneur must be assigned an identification number, which is the NIP identifier.

However, it is possible for the employee himself to take over the payer’s duties.

The provisions of Implementing Regulation 987/2009 provide that an employer that does not have a place of business in the country whose legislation is applicable may agree with the employee that the employer’s obligation to pay contributions may be fulfilled on his/her behalf by the employee, without prejudice to the employer’s underlying obligations. The employer shall notify the competent institution of that country of the arrangements made.

The employee performing the duties of a premium payer on behalf of the foreign employer must have a VAT ID number.

Persons working for foreign employers in Poland have to make their own advance tax payments to the tax office.

Within the meaning of the Act, a permanent establishment is, inter alia, a place of business through which an entity with its seat in the territory of one country wholly or partly performs its activities in the territory of another country, and in particular a branch, representative office, office, factory, workshop or place of extraction of natural resources.

The issue of using a private dwelling to carry out remote work for a foreign employer is also addressed in the commentaries to the OECD Model Convention, where two cases are clearly explained:

In previous years, the positions of Provincial Courts and Tax Authorities in the majority of cases did not indicate the establishment of a foreign permanent establishment in connection with the employment of an employee who performs his work remotely, from a flat located outside the borders of the country in which the company has its registered office.

Recently, however, Provincial Courts and Tax Authorities have increasingly taken the position that remote work for a foreign entrepreneur may lead to the establishment of a tax permanent establishment of that entrepreneur in Poland. As a result, a foreign enterprise that commences remote cooperation with a Polish employee would be obliged to pay CIT in Poland for income earned here. An exception to this rule is a situation where a Polish employee performs preparatory or auxiliary activities for the employer in Poland. In this case, both the existence of a so-called personal establishment (dependent representative) and the existence of a permanent establishment within the meaning of the CIT Act are considered.

The entrepreneur will become the payer of the employee’s Social Security contributions, or he can transfer this obligation to the employee by signing a relevant contract with him.

The entrepreneur may be subject to limited tax liability on income earned in Poland.  In order to secure the enterprise and obtain certainty whether in a given case a CIT tax obligation arises, we suggest filing a request for an individual tax interpretation. In response to a request for a tax interpretation, the tax authorities will directly address the situation of the enterprise. 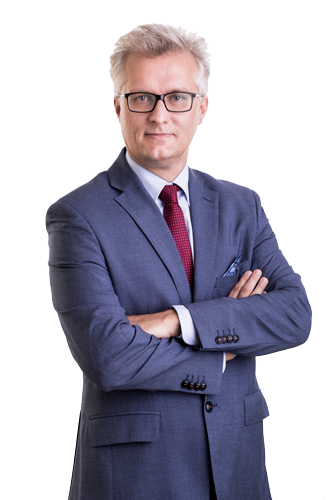 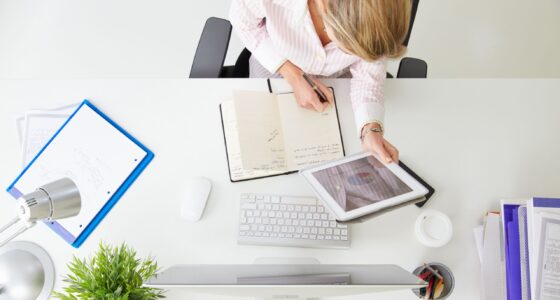 CASE STUDY: What obligations arise when a foreign employer hires a Polish employee under an employment contract? 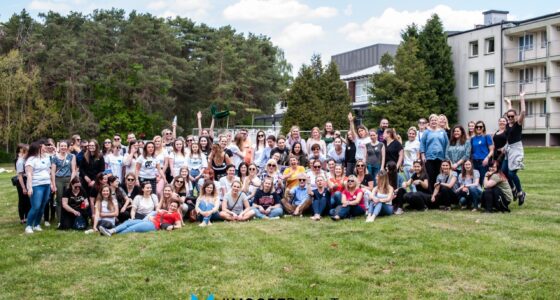 30 May 2022Moore Polska
Ogłoszenia i komunikaty
#MoorePolskaTeam went between 11th and 13th May 2022 for a great integration. Our teams went to the Zalew Sulejowski to learn, get to know each other better and have fun…
Read more 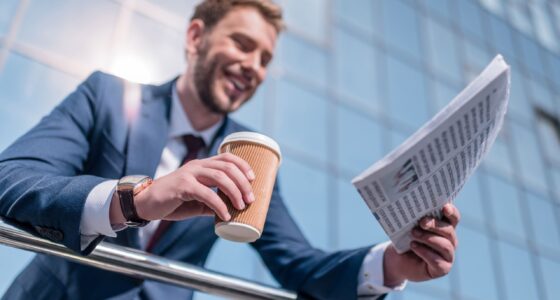 25 April 2022Moore Polska
Articles
In this year’s Ranking of Audit Firms prepared by the „Rzeczpospolita” newspaper, Moore Polska was on a high, 10th position! Undoubtedly, it is the result of the hard work of…
Read more
{literal} {/literal}