Moore Polska offers support in the court and prosecution cases. Below you will find descriptions of the cases we have been involved in and how we have helped.

The Regional Court asked us to issue an opinion in order to assess the correctness of calculation and payment of an educational subsidy to a non-public kindergarten in the years 2011-2015, answer the question how much should be the correct unit subsidy rate per one child in a non-public kindergarten in the indicated commune in the aforementioned period and calculate the amount by which the subsidy for the indicated kindergarten was reduced.

On the basis of the analyses, irregularities were found in the calculation and payment of the educational subsidy to the non-public kindergarten in the indicated municipality. It was shown that the education subsidy was not paid in the correct amount. Subsequently, the correct unit rate of education subsidy was calculated and the subsidy calculation for the kindergarten was updated for the indicated period. The final stage of work was to summarise the differences between the subsidy paid to the institution and the subsidy due to it, and to prepare the calculation of statutory interest and statutory interest for delays.

A key element of our work was to establish the accounting policies applicable to the Company and used by the Company in preparing its annual report, to establish its accuracy and to examine the methodology for calculating the purchase price of its shares.

A number of irregularities in the company’s balance sheet were identified. Then the necessary corrections were determined and its correct version was prepared, taking into account previously unrecognised economic events. As a result of this work, the purchase price was updated by several million PLN.

The Public Prosecutor’s Office asked us to issue an opinion to determine for what purposes the funds from the three grant projects awarded to the private company by the Marshal of the Voivodship were spent and to answer the question whether the funds were spent in accordance with the agreements concluded.

A key element of the work was the examination of the terms and conditions of the aforementioned agreements and a detailed analysis of documentation, including cash flows that occurred not only in bank accounts dedicated to the projects but in all accounts held by the company. In total, the history of 33 bank accounts belonging to the beneficiary was examined in terms of the final destination of the grant funds.

A number of irregularities in the disbursement of grant funds and actions incompatible with the signed grant agreements were presented. It was shown that the beneficiary incorrectly accounted for the funds and used them to finance the company’s current activities, not related to the projects.

The public prosecutor’s office asked us to issue an opinion to determine the financial situation of a farm at the time of conclusion of purchase and sale agreements with its suppliers and to indicate whether, during the period under examination, the entity had the means to pay for the goods ordered.

The key challenge was to prepare a list of all the entity’s sales, cost and purchase invoices included in the case file and compare them with the available VAT registers, then to determine the entity’s result achieved in the indicated period. The next stage of work was to compare the state of the agricultural holding’s debts to suppliers with the state of cash in bank accounts on the days when purchase and sale agreements were concluded and the deadlines for payment for goods expired.

On the basis of the analysis carried out, it was found that the entity’s revenue and profitability decreased. In addition, it was shown that its poor financial position and lack of cash and debt were due to large investment purchases made during the year under review. The investment decisions taken were the main reason for the loss of liquidity and the taking of additional financing. 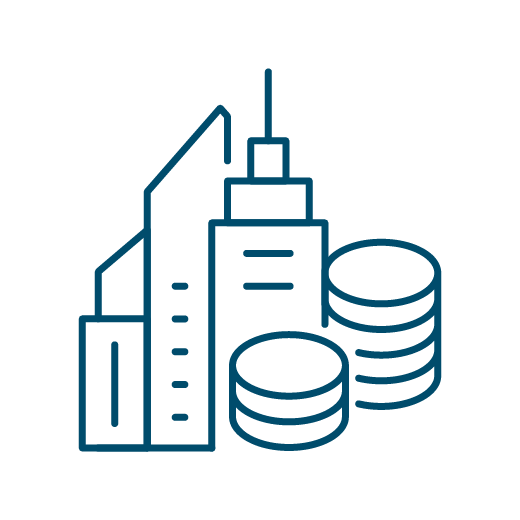 A monthly dose of the most important legal and tax information tailored to each client’s individual needs.

We help you to understand your business; we identify opportunities and threats from the market and the state of finances.

Knowledge and experience of specialists guarantee HR and payroll support compliant with regulations and best practices. 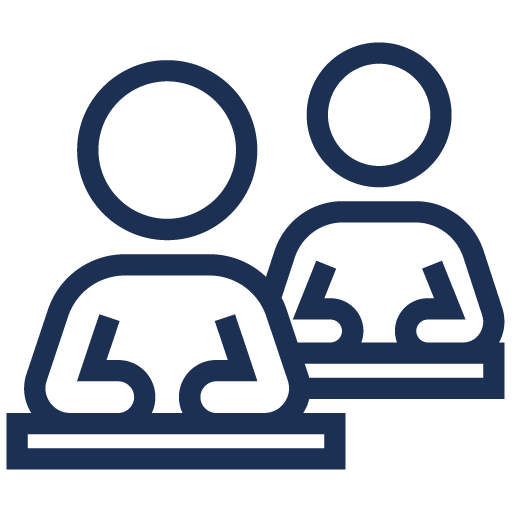 Comprehensive support in financial and business decisions, building an action strategy and assistance in the implementation of any activities that you plan.

Due diligence and business valuation

Due diligence and business valuation